Einsamkeit
Wednesday, January 28, 2009
Let the pictures do the talking. So, the past few days have been holidays for the Lunar New Year and such, and since I am, for once, lazy to express myself in words, I shall just post some pictures and thus I shall spare you from my ramblings. =) Good isn't it? 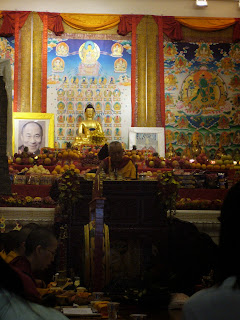 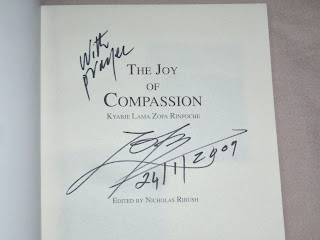 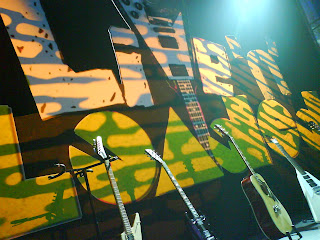 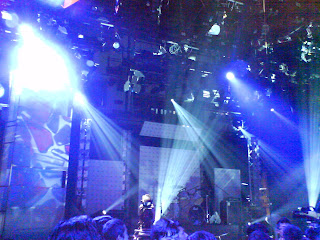 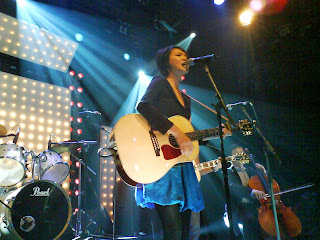 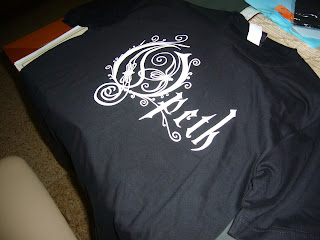 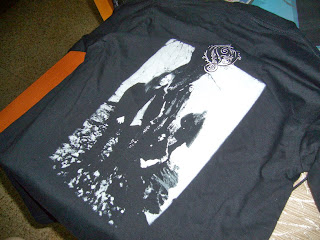 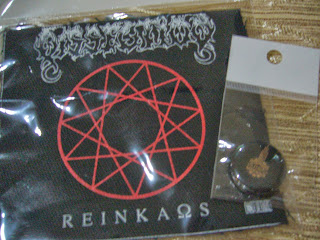 Comments:
hey,
live and loaded not on sat.. on tues...