Einsamkeit
Monday, March 17, 2008
Just to reassure you that I am fine. Well, in case you have came up with the thought that Ling has sunken into a hopeless bout of depression, I am fine although I still feel abit sore inside about you-know-what. 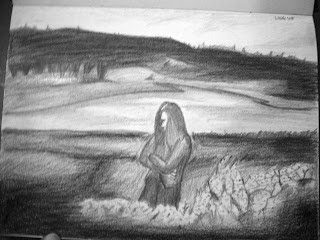 Comments:
They say that every master was once an amateur :)